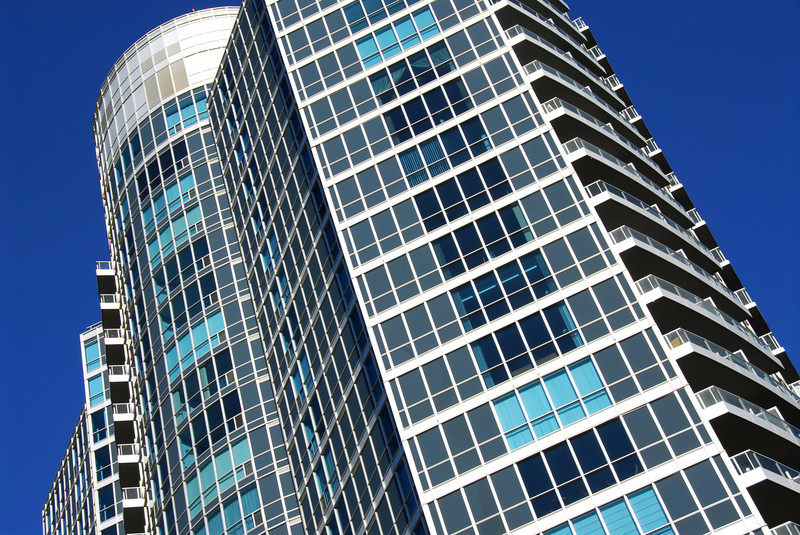 Beware The Dangers Of That Beautiful Glass In Your Condo

This year was a booming year for condo developments in Toronto.  In fact, high-rise construction is growing faster than any other city in North America.  More and more buildings are going up, and they’re taller than ever.

One always has to be wary of rapid expansion in any industry, and we’re starting to hear troubling stories about what some are calling ‘throwaway’ condos in Toronto.

The trouble is glass.  Most modern condos are built with the majority of their exterior as glass, which looks fantastic to prospective buyers, as most offer a sweeping, panoramic view of the city they live in.

Unfortunately, glass is not as structurally sound as concrete, and the estimated lifespan of these buildings is shockingly low, with some estimates placing imminent failure at only 15 to 25 years with some failing as early as 5 years after being built.

Problems typically start slowly.  As seasons change, glass walls heat and cool, expanding and contracting, eventually allowing the argon gas that acts as an insulator between panes escape.  The first evidence of this will be a bit of fogging on the windows, which most would find a bit annoying, but not terribly problematic.

Eventually, however, that glorious view will mean you’ll basically be exposed to the outside temperature as all insulating properties of your windows are rendered useless.

The only solution to these issues is a complete replacement of the windows.  The cost of this has been estimated to be between $5 and $10 million.  As an owner, you’ll be on the hook for these repairs unless you can successfully sue the developer, which at least one building near the Rogers Centre is already doing.

The speed at which Toronto is developing is encouraging this type of behavior.  Units sell so quickly that there’s really no need to fix these problems.  Lots of glass, granite countertops, and some nice amenities are all that most people are looking for.  Until buyers become more suspicious and critical, developers will have no reason to change.

It doesn’t seem this trend is spreading to the rest of Canada, but it’s probably just a matter of time.

If you’re currently in the market for a condo, whether in Toronto or elsewhere, this is a good lesson to not be blinded by the incredibly powerful sales pitch that every new development uses.

Condo buyers are typically looking to only live there for a relatively shorter time.  As they aren’t terribly suitable for raising a family, many young professionals purchase one as a way to get into the market, but always with the intention of moving into a home later on.

The last thing you want is for your investment to turn into an unsellable nightmare if your timing to sell coincides with these major repairs and/or a lawsuit occurring at the same time.

The best advice is to find an agent who understands these issues and can help you find units from developers who are still building with proper materials and with an eye towards the quality you expect from the most expensive purchase you’ve ever made.