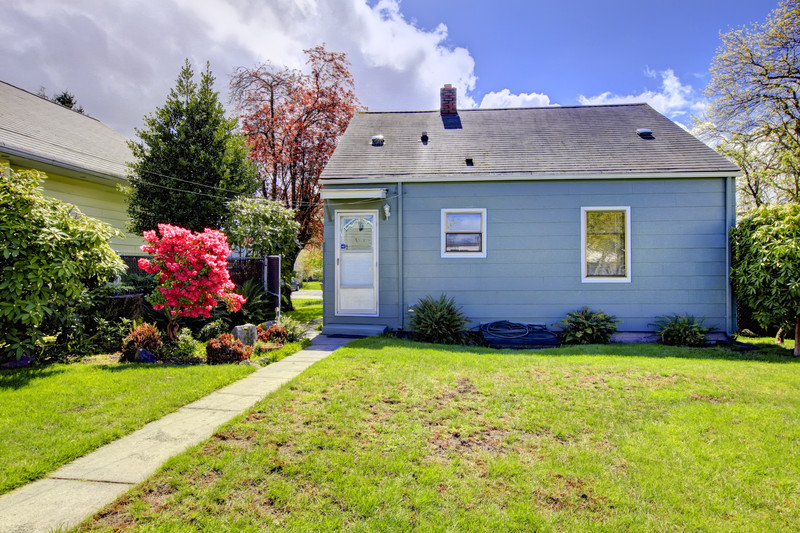 Is Downsizing Your Home Always A Winning Move?

Whether you’re nearing retirement age and starting to plan out how to live comfortably after you stop working, or you’re just tired of being house-poor and want a cheaper way to live, the idea of down-sizing your home might be appealing.

Benefits of Down-sizing Include:

Well that all sounds great.  Lower bills, less clutter, less stress.  But is it really worth it?

Depending on your situation, you may really not realize as many of the benefits as you were hoping for.

The last point to mention is that a smaller home is not necessarily cheaper.  If you’ve lived in your home for 30 years and haven’t done much in the way of modernizing, buying a smaller, recently upgraded home is probably not even an option.  Your home will sell for much less than your neighbour’s because it doesn’t have stainless steel appliances and a granite countertop, which further reduces your advantages to downsizing.

Every situation is unique, and in some cases downsizing truly can improve your lifestyle, lessen stress, and free up some much-needed cash-flow, but that’s in no way a guarantee and you should really run the numbers and think about all the points listed above when making your decision.