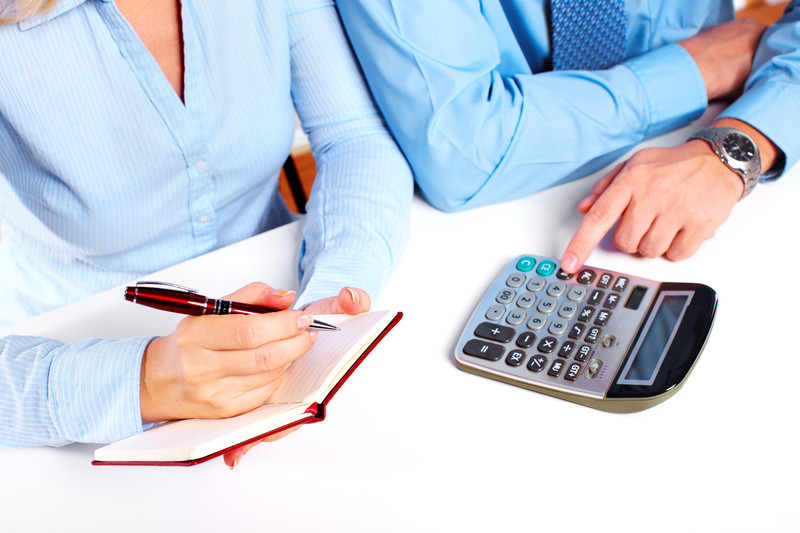 Below is a case study of one of our friends who’s unique financial situation was making it difficult to get approved for a mortgage.  The husband, Paul, worked freelance for various companies.  His wife, Judy, was on maternity leave with their first child.

Working freelance or on contract creates a bit of a tough situation when applying for a mortgage.  If you have a ‘normal’ job, you can just submit your last two pay stubs as proof of income.  As a contractor or freelance worker, you need a full two years’ worth of proof of income before they’ll consider you.

At the same time, a wife on maternity leave typically isn’t allowed to use her regular salary amount as part of the mortgage application, even though her employment is guaranteed.

Their first run with getting pre-approved for a modest mortgage amount didn’t work out so well.  Between the two of them, they’d be making close to $110,000 annually in just a couple months, but according to the bank, Paul’s income didn’t count and the only income that counted for Judy was her mat leave payments, about $30,000 for the year.

This wasn’t a case of the couple trying to take out a loan larger than they could afford or do anything risky.  They knew the money was coming in, but the banks’ calculators rejected them.

Rather than try to fight it themselves, they ended up speaking to a mortgage broker.  Having a more professional relationship with a bank seems to open up more doors.  The broker immediately told them there were some good options and, after answering some detailed questions, he told the couple he could help in a few ways.

The first way was he got special permission to count Judy’s working salary instead of her unemployment insurance amount for her part of the application.

At the same time he also got permission to use a portion of Paul’s salary (one of his contracts was partially a salary payment, and therefore stable).

In the end, instead of having to postpone their plans to move completely, they were approved for more than they actually needed (they’re adamant they won’t use the entire amount), as well as the best accelerated payment options of any institution they could find, AND a very low interest rate.

It goes to show you that there are always options.  Paul had hesitated using a broker before because he liked being more of a DIY person, but this really put in perspective how helpful it can be having a professional on your side.

This happened about a month ago, and Judy recently emailed us to let us know that she, Paul, and their child had indeed found a great home in the neighbourhood they were looking in, getting a great deal in the process.  They couldn’t be happier.