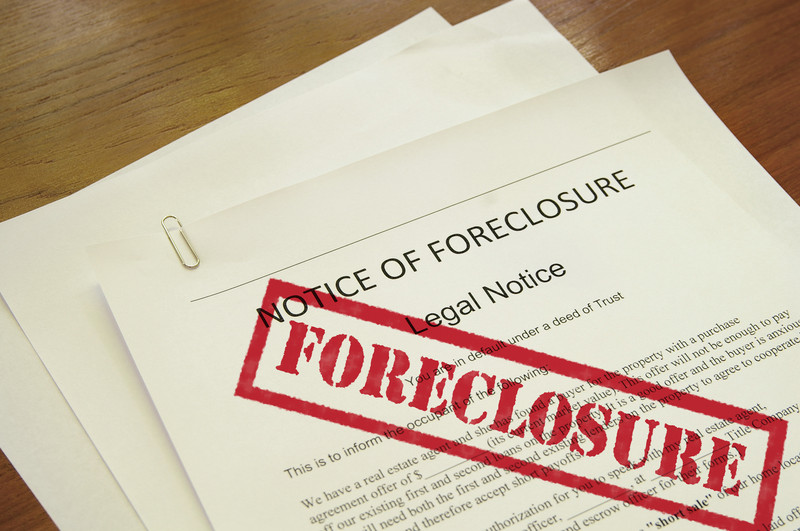 Over the past few months, real estate sales have been down 8.9% compared to last year. In the US, the massive real estate crash was preceded by a similar decline in sales and this is causing people to wonder if a similar crash could happen in Canada.

The pattern is pretty easy to understand. Less demand means lower prices and a sharp cutoff in demand in the construction industry. Financial institutions get hurt when homeowners end up underwater (they owe more on their home than it’s worth) and start defaulting on loans. Banks, in an attempt to protect themselves, start tightening the credit they led out, affecting the entire economy.

So is a similar crash as the U.S. one likely?

In a recent panel discussion on CBC’s The National: Bottom Line, Peter Mansbridge asked industry experts for their opinion.

In terms of housing prices, there are some statistics that show us that Canada’s real estate market is just as over-valued as the U.S. one was before the crash.

CBC’s Amanda Lang was quick to point out, however, that most of this over-valuing is happening in only two markets – Toronto and Vancouver, both of which are starting to cool.

But the main point that everyone agreed on was that, while the U.S. turned a blind-eye to what was happening with all of their derivative products like mortgage-backed securities, in Canada we’re largely protected through government involvement and the CMHC, both stabilizing forces in our real estate market.

Because of this involvement, Canada’s inflated real estate prices should be able to safely deflate, avoiding the massive crash that occurred in the States.

Watch for the warning signs

The panelists on The National each gave their best tip on what to watch for in terms of warning signs of an impending crash.

INVENTORY – One of the most widely accepted benchmarks to look at is how long it would take to clear all the listings currently on the market. At the moment, the number of listings is actually increasing, meaning supply is outpacing demand, a sure sign that prices will fall.

DEFAULTS and FORECLOSURES – Whether because of job loss, interest rate increases, or other factors, when home owners default on their loans and force banks to foreclose, everyone loses. A family is made homeless and a bank now has a house they don’t want. If the frequency of this increases, it’s a sign that a correction is looming.

CHIT-CHAT – While less formal than the others, former bank economist Patty Croft says you should watch out when everyone around you is talking about real estate opportunities. Similar to any investment fad, if everyone is doing it, it’s already over-valued and you’d be wise to steer clear.

PACE OF SALES AND LOCAL PRICES – All the panelists were quick to say that Canada is too big to make cross-country judgments on the real estate market. Always get local information by city. If sales are slowing down and/or prices are falling in one city, it doesn’t matter what’s happening elsewhere in the country.

Should you be worried?

If you’re panicking that a U.S.-style market crash is coming, you can probably relax a bit. Certainly the declining sales number isn’t enough to justify a panic, and the stricter government involvement on the Canadian side should assure you that we’ll handle a down-turn in a much more stable way.

That’s not to say that we won’t have a correction – only that it will be that, a correction, and not the collapse of the entire industry.

You can view the segment in its entirety here:
http://www.cbc.ca/news/business/story/2012/09/20/f-national-housing-panel.html