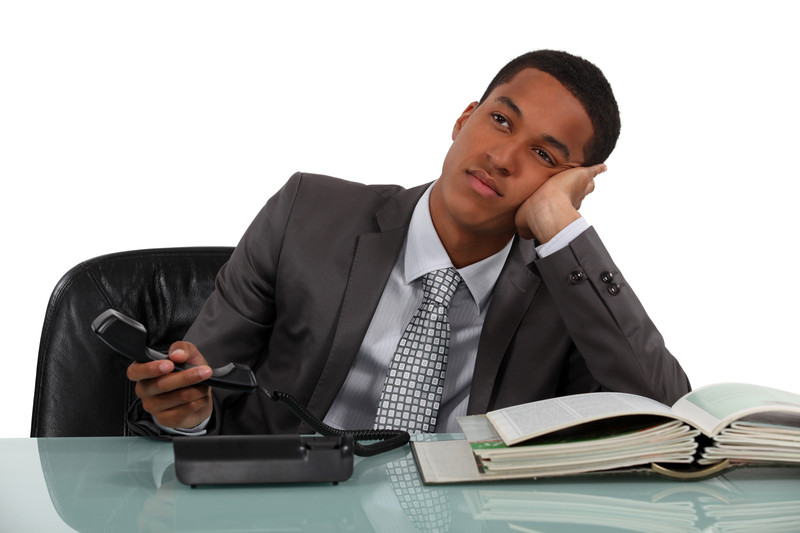 Last week we talked about the slowing purchase rate of homes (See Housing Trends for October, Market Slowing Down?). This week we’re seeing a likely explanation as to what’s going on – the stricter mortgage rules that were implemented back in July.

It’s taken a few months but we’re now seeing the trickle-down effect of these stricter policies. If you’re not aware of the changes, there were four main ones, which, according to Minister of Finance Jim Flaherty will “help make [Canadian families] realize their goals, build on their previous measures we have introduced to keep the housing market strong, and help to ensure households do not become overextended.” (http://www.fin.gc.ca/n12/12-070-eng.asp)

The two most significant measures for most Canadians are:

• Reducing the maximum amortization period from 30 years down to 25. While some people won’t be able to qualify for a mortgage with this change, it will definitely reduce the amount of interest everyone pays.
• For Canadians borrowing against the equity in their home, the percentage allowed dropped from 85 percent to 80 percent. Forcing Canadians to maintain a greater amount of home equity and reduce borrowing encourages being more financially responsible with your borrowing while ensuring at least some equity is maintained.

The first areas that were most significantly affected were the booming markets of Vancouver and Toronto. In other major cities, like Calgary, the impact has been much less drastic. As always it’s important to remember that Canada is not one entire market and it’s always smart to research your city or local market before jumping to any conclusions based on any national statistics. CREA President Wayne Moen echoed this sentiment, saying: “many smaller and more affordable markets bucked the national trend. As always, all real estate is local, so buyers and sellers should speak to their REALTOR® to understand how the housing market is shaping up where they live.”

It’s important to understand that the reasoning behind these government-imposed changes was to cool an almost out-of-control real estate market. After the disastrous effects of uninhibited borrowing in the U.S., ensuring greater stability by home buyers makes a lot of sense for the long-term.

While the market will slow as new home buyers are forced to save for longer before diving into their first home purchase, the market as a whole will be more stable.

As well, the financial benefits of buying a home when you’re less leveraged are very clear. While an average monthly mortgage plan may only differ by $100-$200 per month on a 25 year amortization period instead of a 30 year one, over the life of that term it results in a savings of roughly $65,000.

That’s University tuition for two kids, a few cars paid off in full, or an excellent start to your retirement fund.

So if you’re frustrated that your plans of home ownership have been put on hold, take a moment to understand what the changes mean for you in the long term.

Then get excited you’ll be able to take advantage of this slowing market, as lower prices are likely to come in the near future. For now, get back to saving, bide your time, and buy when you’re ready and able.