With the household debt-to-income ratio near a record high, there’s been a lot of speculation about the future of Canada’s real estate market. Although we don’t have a crystal ball, that hasn’t stopped predictions about where the real estate market is heading in the next two years and beyond.

The Canada Mortgage and Housing Corp. (CMHC) released a forecast late in 2015 predicting the Canada’s real estate boom would come to an end in 2016. Although the CMHC isn’t predicting a housing bubble, it predicts the appreciation of real estate across the country to barely keep up with the rate of inflation. The crown corporation also sees the sale of pre-construction slowing down.

Dealing with the Aftermath of Low Oil Prices

The plunging oil prices has had a devastating effect on the real estate market in Alberta. Home sales have plunged, days on the market are up and price growth is barely keeping up with the rate of inflation. With oil hovering around $35 per barrel, we can expect another tough year in the Alberta real estate market if oil prices remain low.

For oil-dependent provinces like Alberta, Saskatchewan and Newfoundland and Labrador, the CMHC’s prediction isn’t as rosy for 2016 and 2017. The crown corporation sees the average price of homes falling next year due to the declining price of oil. It predicts average home prices will decrease in 2016 by 2.5 percent in Alberta, 1.2 percent in Saskatchewan and one percent in Newfoundland and Labrador.

The Rest of Canada

While some provinces are struggling with the new reality of low oil prices, others are benefiting. The real estate markets in Ontario and B.C. have been boosted by low oil prices and a lower loonie. Low mortgage rates are largely helping homeowners keep up with skyrocketing real estate prices. However, the CMHC predicts the boost from these factors to slow down over time.

In Canada’s most populous province, Ontario, the CMHC predicts the average price of a home to climb by 2.9 percent in 2016 – that’s the highest growth of any province. Meanwhile, home sales are expected to be up a whopping 21.4 percent in B.C.

With the federal government introducing new minimum down payment requirements coming into effect in 2016, it’s expected to slow down the real estate market. Since the new down payment requirements of 10 percent only come into effect on homes priced over $500,000, it’s expected to have the biggest impact in urban areas like Toronto and Vancouver, where home buyers are already struggling to keep up with rising home prices. 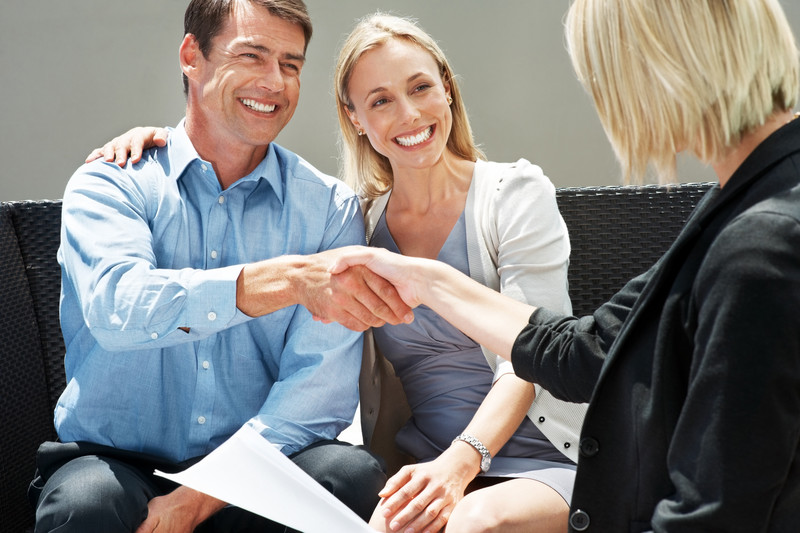 If you're planning on applying for a mortgage, it's critical to ensure that you have a good credit...